The 2010 Haiti earthquake was devastating. It's estimated that as many as 3 million people have been affected by the quake, the death toll alone is roughly 330,000 people. Relief camps hold 1.6 million people, and crimes in the camps are widespread, especially against women and children. Prior to the Haiti disaster, the United Nations Children's Fund, estimated that there were 380,000 orphans in Haiti. Post-earthquake numbers are 500,000+ orphans. Considering that Haiti is one of the poorest and most under developed nations in the world, these orphans have very little to look forward to. Haiti orphans have no organized medical care, education, spiritual guidance or even a place to call home. Orphan CARE changes the hopeless child and gives an orphan a place to call home. "Haiti's potential lies in its spirited people and the hands with which they rebuild their country. The innate Haitian ability to create something valuable, vibrant, and beautiful from nothing is their gift 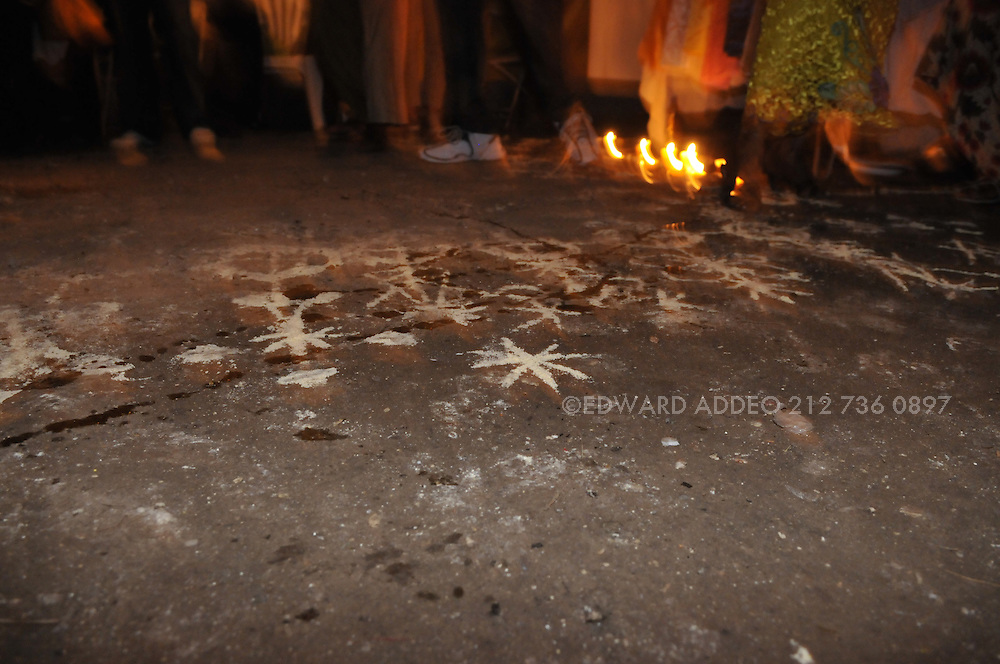